So Bo came to my training facility in a fairly common way.  New neighbors had moved in.  A family with a small baby boy.  I would see them from  time to time while out walking my dogs and would chat as neighbors do.  I noticed they had a small little dog, its breed, I’m not sure of, but a friendly little guy he certainly was.

One day, while having this neighborly chat, they mentioned they had a three year old Rottweiler! This was surprising to me as I had never seen it.  They told me he was a little aggressive toward other dogs on walks, so they only took him out at certain times.

A whole year went by, and I still had not seen the Rottweiler.  Eventually we came around to the discussion of dog training!  Still it was a long time before we got around to discussing a Board and Train.

I went to their home for the consultation and evaluation and honestly I was expecting to see Cujo in Rottweiler fur!  This of course was not the case.  Sure Bo growled when I came to the door, and yes he sniffed me all over.  After all I smelled like two other dogs, and I was a stranger.

My training starts as soon as I walk in the door, even though this is only a consultation, I still start my introduction to the dog, in the same manner I would any other dog.  I use Cesar Millan’s method of “No Touch, No Talk, No Eye Contact”  This is a crucial beginning of me establishing myself as a leader.  Once the consultation and evaluation was over.  We set a date for Bo to come to my home.

In case you didn’t know I have two dogs of my own, so when Bo came over for his Board and Train, I was prepared to do a very slow introduction to my dogs.  With the eventual goal of complete integration into my family!

I brought out my young Pit Bull Mika first.  She is all about play, and would probably fall over like a fainting goat if she had to defend herself.  My other dog is a black lab named Gordo, he is a therapy dog and very gentle, but he is also 12 years old and cans sense trouble a mile away.

Within 20 minutes, I had Bo outside on a long line playing with Mika and Gordo sitting near by.  He was not impressed with Bo at all.

An hour into Bo’s training he was upstairs in my home running loose with my dogs.  Bo’s problem was other dogs.  So the fact that he integrated so easily with my pack, showed great progress.

During the two weeks Bo was here we went over all the foundational training and real world training.  Bo did great!

While watching him play with my two dogs I realized that Bo, at three years old, just never learned how to be a dog! He was mystified why Gordo did not like him so much, but thrilled that he could play for hours with Mika until they both fell into one happy tired heap.

I was amazed that a dog could turn three years old and not understand that he was a dog.  And then I was thrilled that my dogs were able to teach him to be comfortable in his own skin.  I think my dogs are better dog trainers than I am.

Bo and I will be working together again in a couple of weeks to step up his game, so that he can run off leash on the beach! 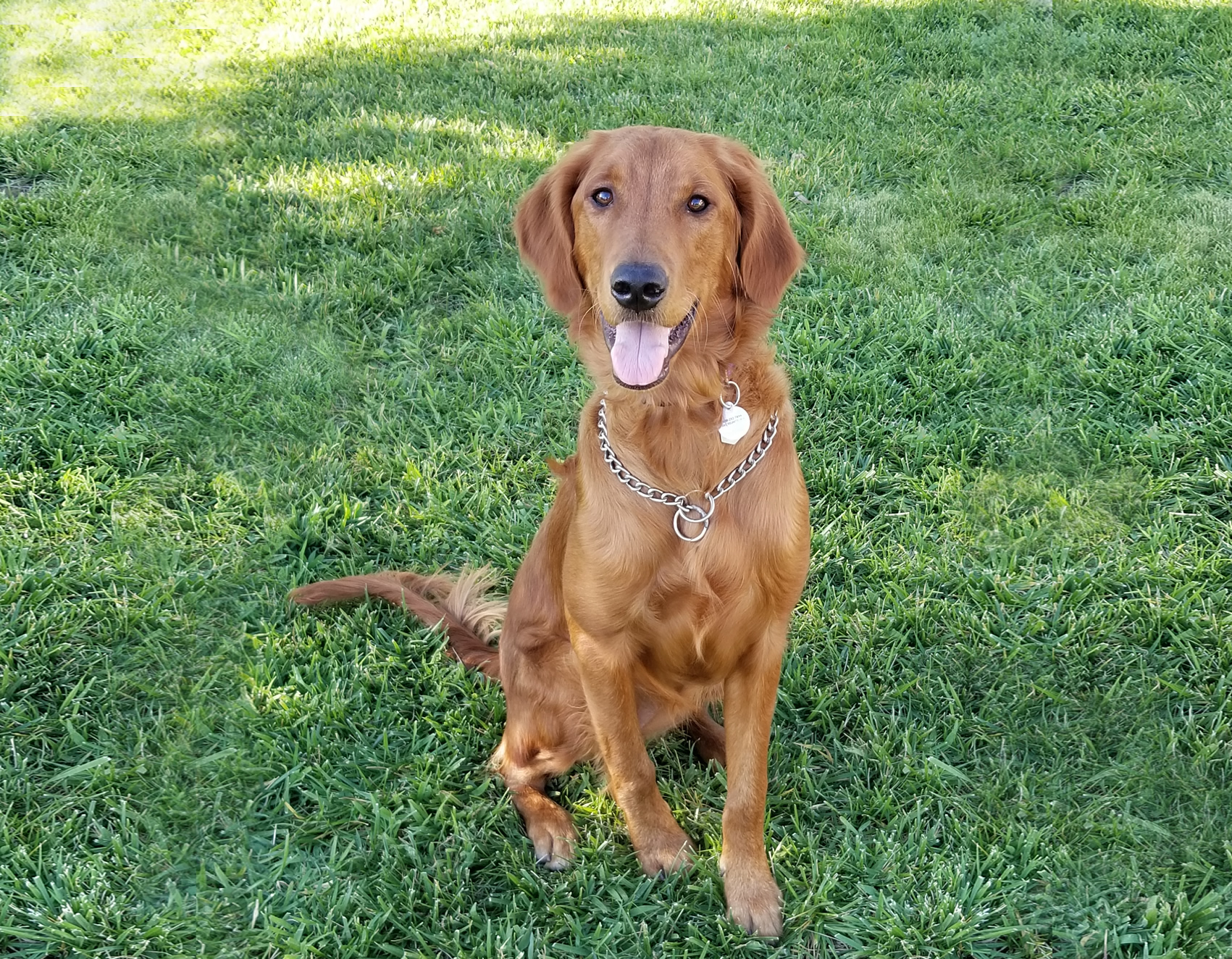 We gave our 7 month old puppy, Honey, to Trina for the 3 week dream dog program. Honey was pretty awful on the leash. We couldn’t take her anywhere, she… read more “Honey, Redding, CA”

We took our mostly well behaved handsome, 14 month old, French Bulldog Harper, to Trina at Confident K9 Training and got back our Dream Dog just as she promised! He… read more “Harper, Redding, CA” 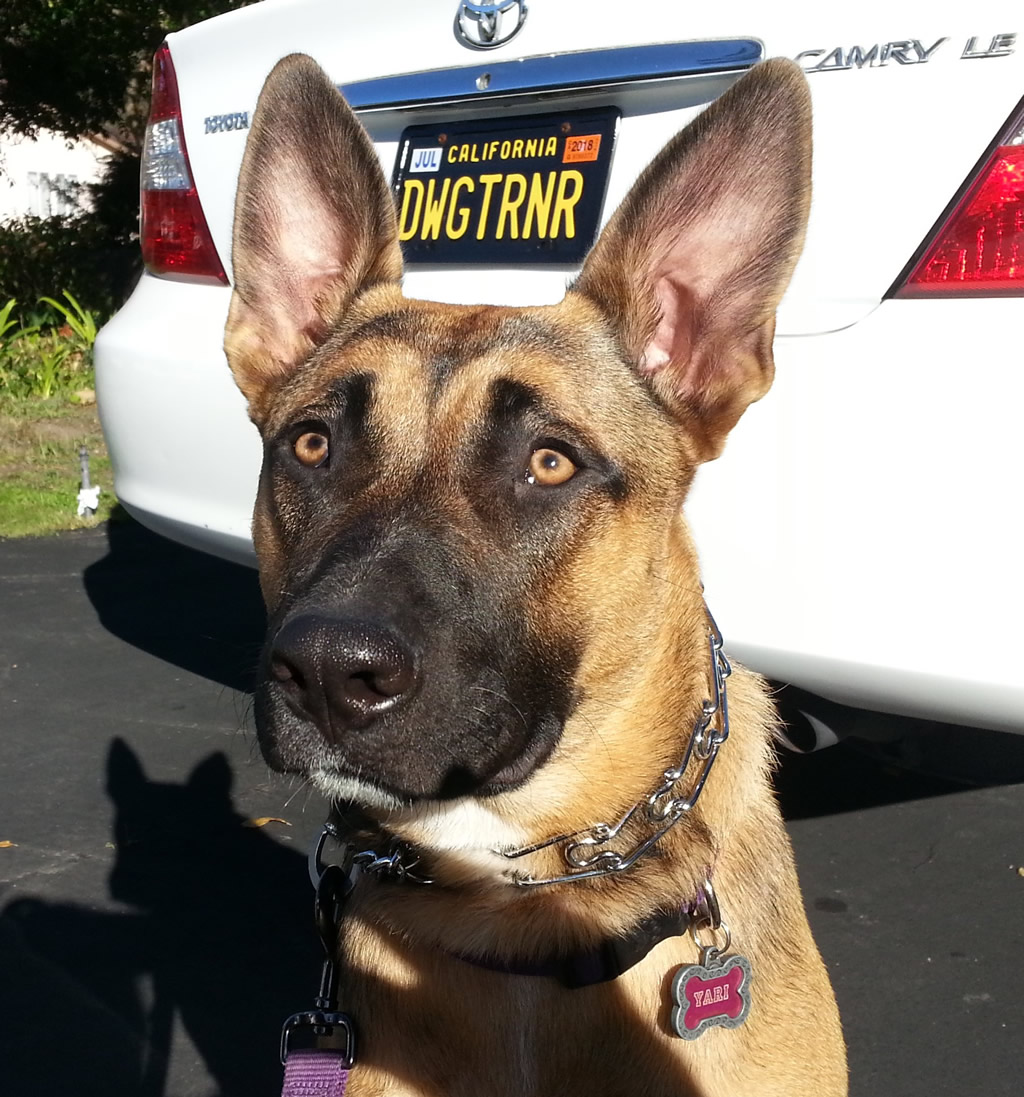 My puppy, Yari, is a .1.5 year old bundle of a rascal. She is extremely smart and a quick learner when she’s willing to learn and I’m willing to teach… read more “Yari, Santa Cruz”

I dropped off a 15 month old GOOD dog, and got back a 16 month old GREAT dog! Saira is an Argentinian Mastiff, and a driven working dog. I wanted… read more “Samuel and Saira Nichols, Aptos, CA”

We lucked out with a pretty mellow rescue dog. Initially we didn’t think we needed training, but since he would be going to an office everyday, we decided we wanted… read more “Koda, Seabright, CA” 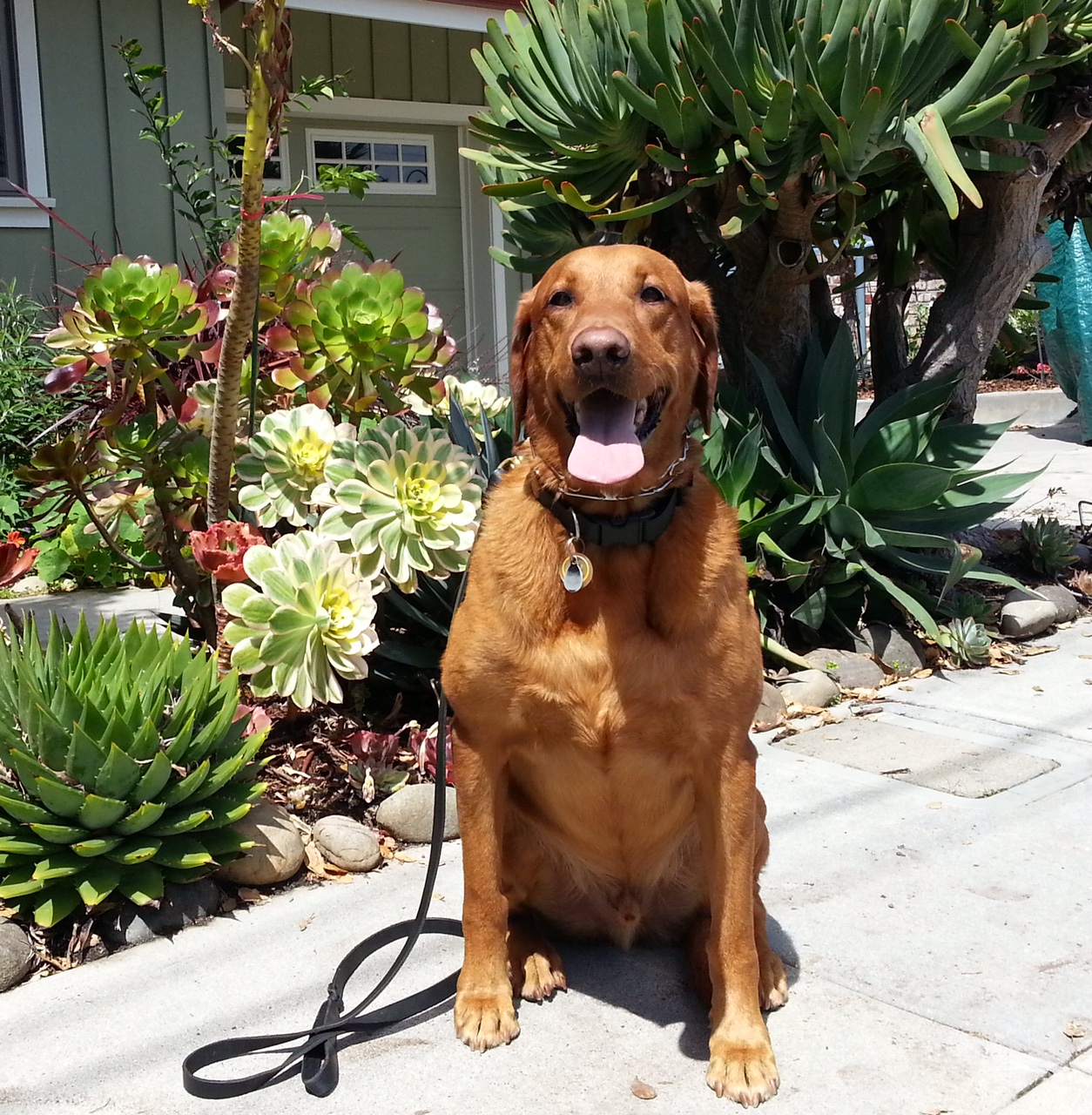 Wilsons family was unable to take him on trips in the car due to his constant howling and barking. Here is a note from Wilsons owner on the first trip… read more “Chris and Wilson, Live Oaks, CA” 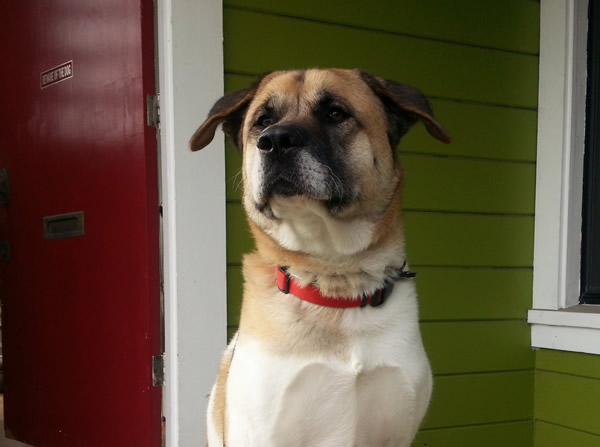 My big boy Rascal, a 5 year old 109 pound Akita-lab mix, and I did a series of classes with Trina, from Confident K9 Training this past fall after which… read more “Rascal, Seabright, CA” 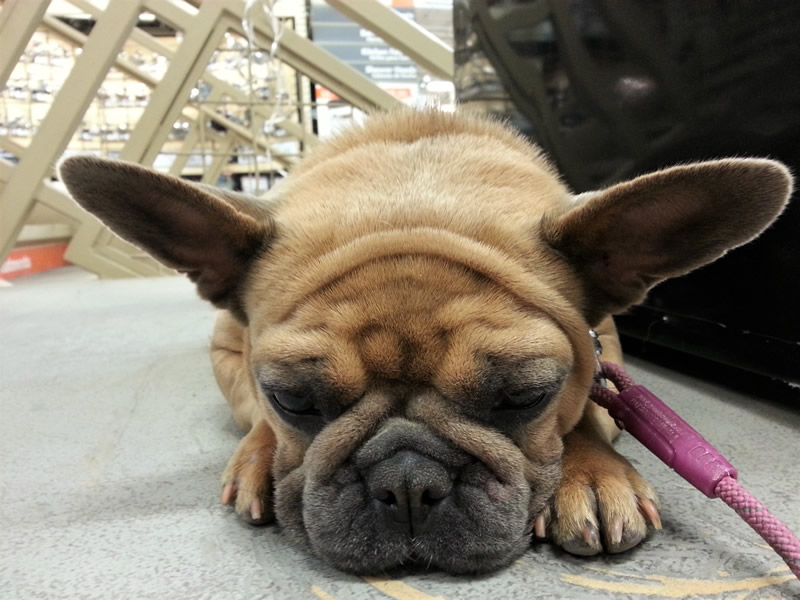 Trina Carr of Confident K9 Training is the best professional trainer available. She is a genuine pleasure to work with and be around. Not just because she’s a superb trainer,… read more “Megan, Aptos, CA”

My name is Bucky, my dog Chopper is a very strong and large pit bull. Chopper and I had run into somewhat of a wall with his training. He was… read more “Bucky and Chopper, Aptos, CA” 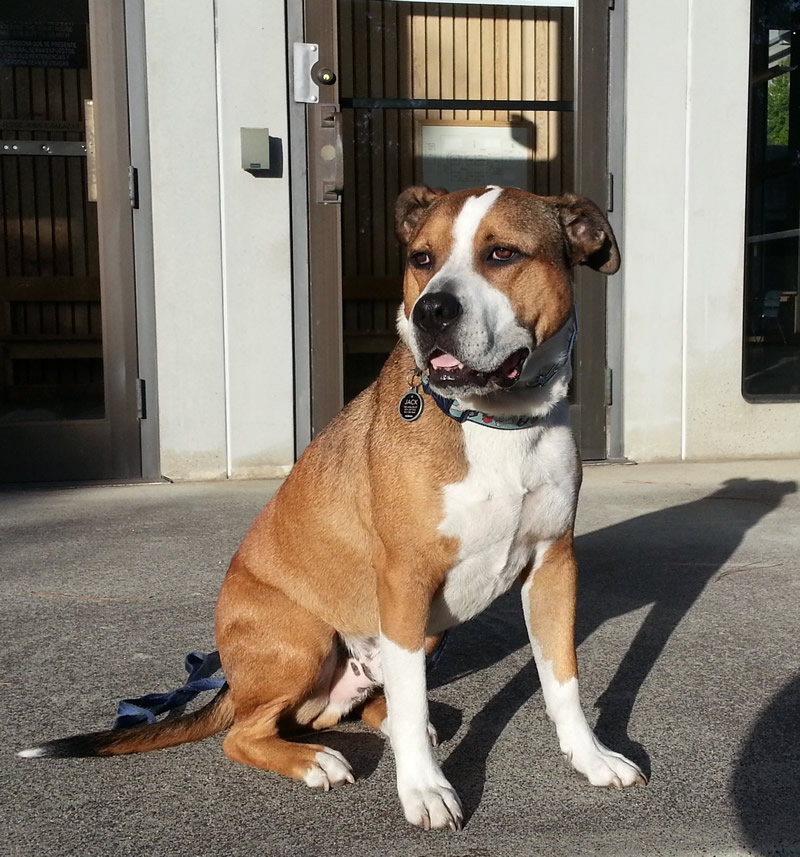 My dog Jack was fairly well trained and walked pretty well already but I was looking for some fine tuning and help handling Jack when walking and he sees a… read more “Virginia and Jack, Santa Cruz, CA” 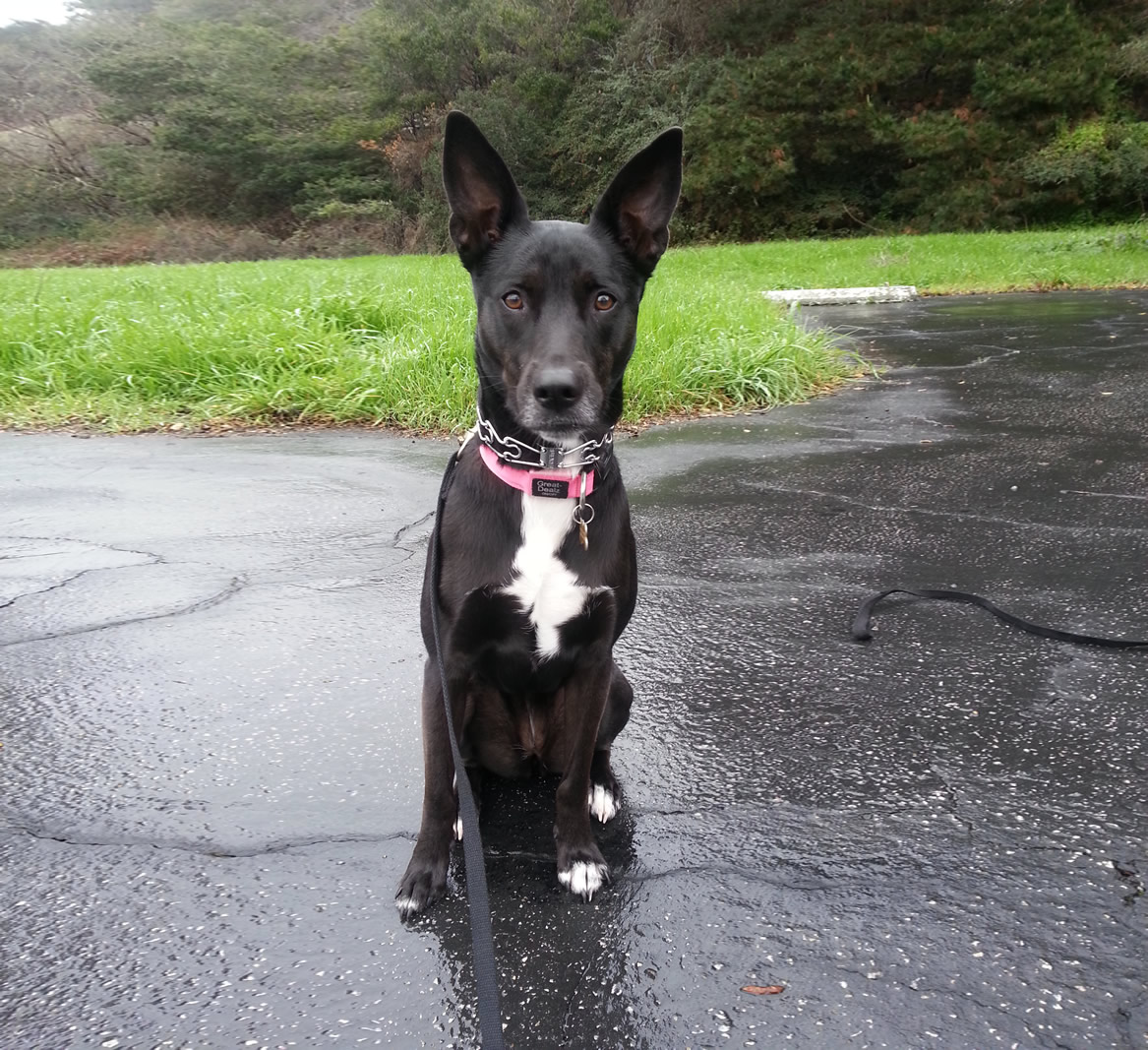 Trina is an awesome trainer, and she is totally dedicated to the dogs and people she works with. We brought our 2 year old shepherd mix to Trina for problems… read more “Tiana, Jordi and Mila, Seabright, Ca” 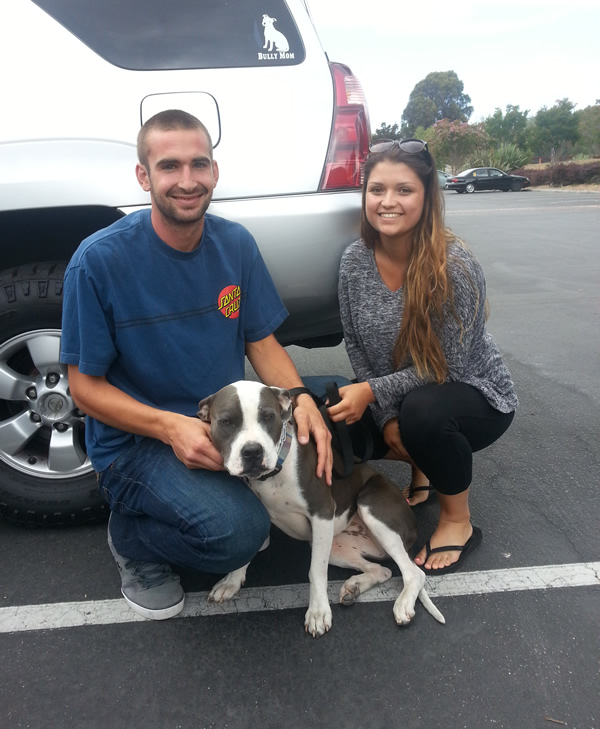 My 1 year old Pit Bull “Kona” just finished up her 2 week board and train with Confident K9 Training (Trina). We are beyond thrilled with the results and how… read more “Caitie Hale, Soquel, Ca” 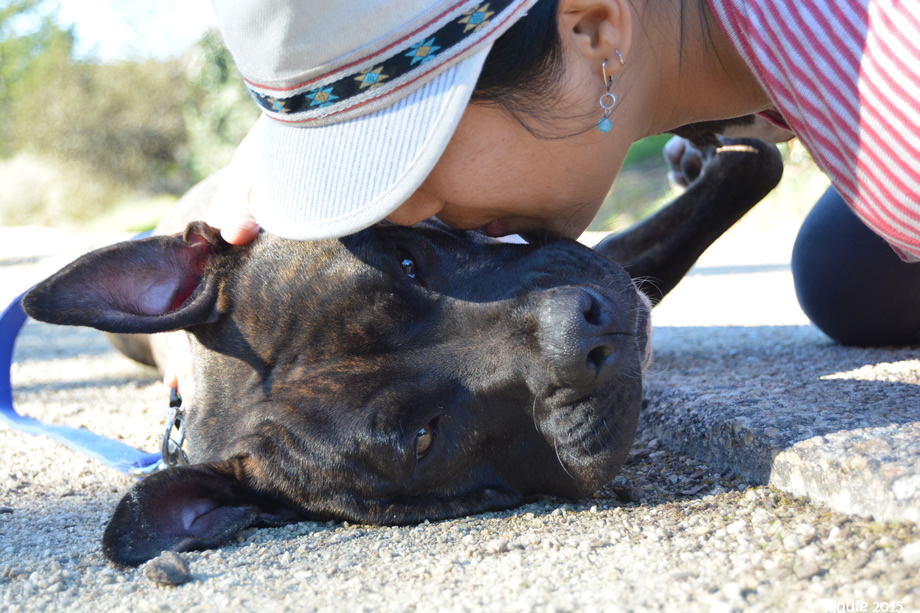 My doggy Nabalo did a board and train with Confident K9 Training and it was the best thing we could have done; not just for my dog but for us.… read more “Erika Sullenburger D.V.M Santa Cruz, Ca” 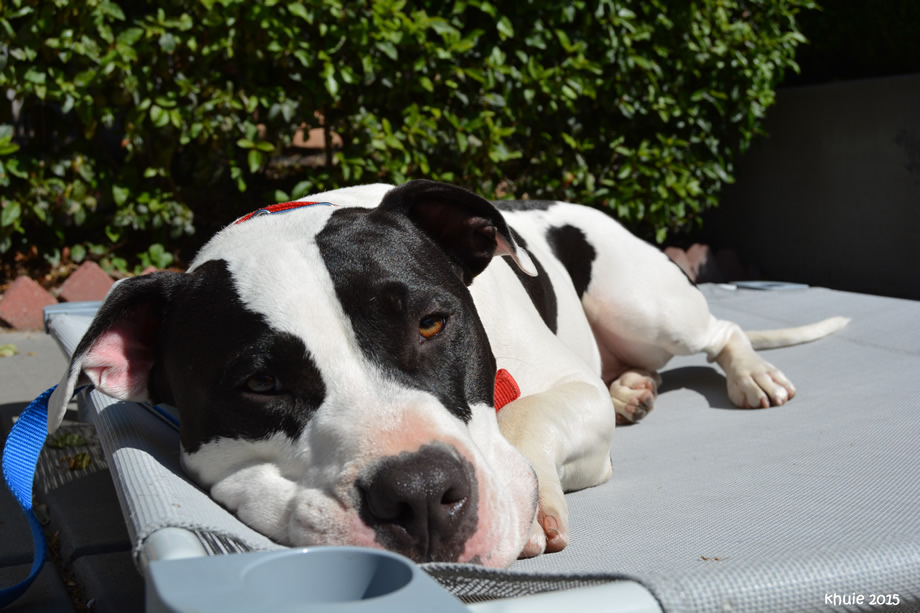 This may not look like much to you, but this is HUGE right now. This is Juice sitting “in place”, outside of a kennel. Amazing…. A million thanks to Trina… read more “Sarah Bernal Aromas, Ca”

Lilly, my Jack Russell mix, is 10 years old and extremely set in her ways. Ever since I brought her home from the shelter, she’s had some serious resource guarding… read more “Elayna, Aptos, CA” 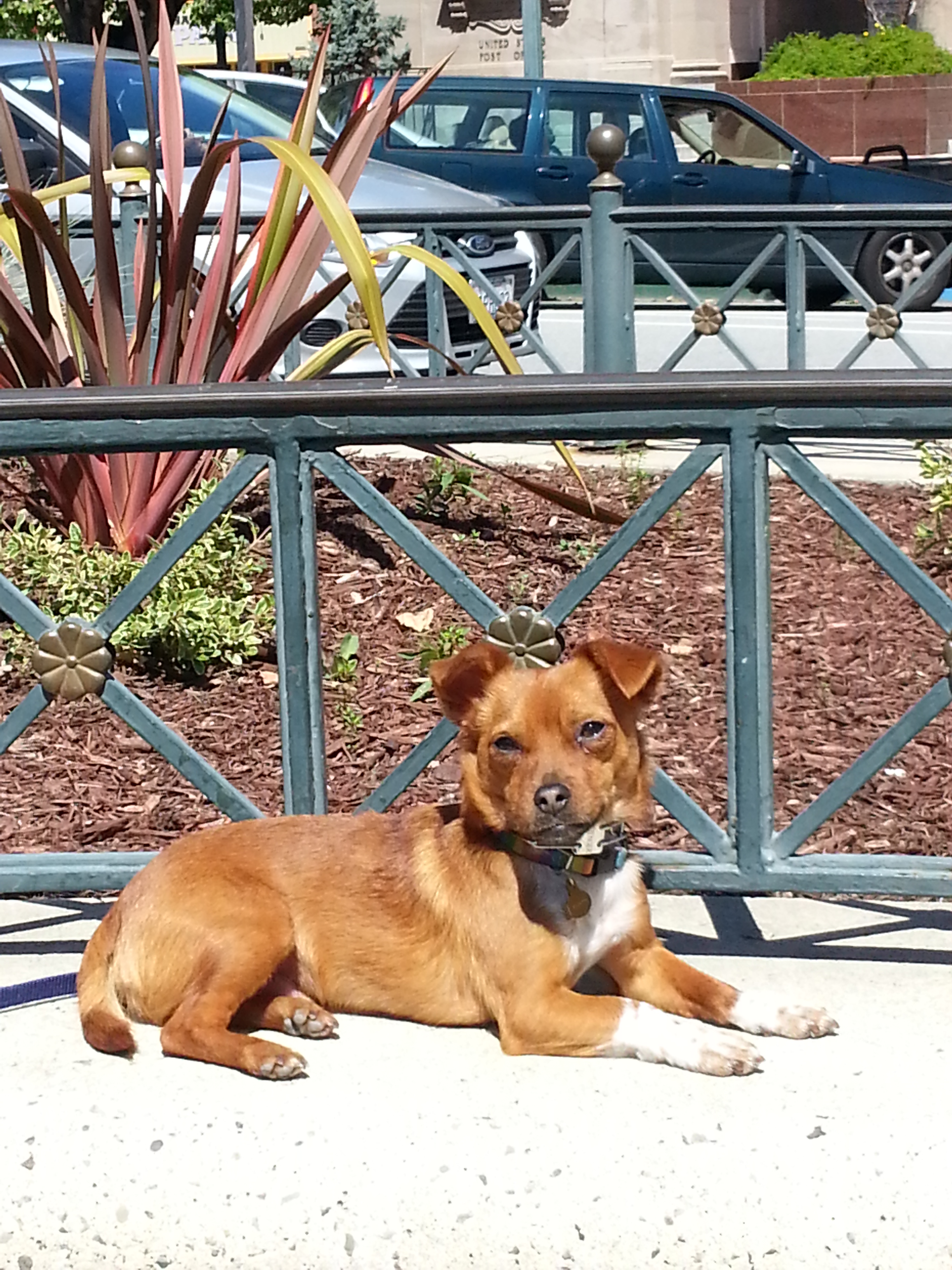 Paco our little terrier mix foster dog completed a two week intensive training at Confident K9 Training. Before the training, he was nippy when we approached him in his space… read more “Masha Fellman, Bernadette Fox,Felton CA” 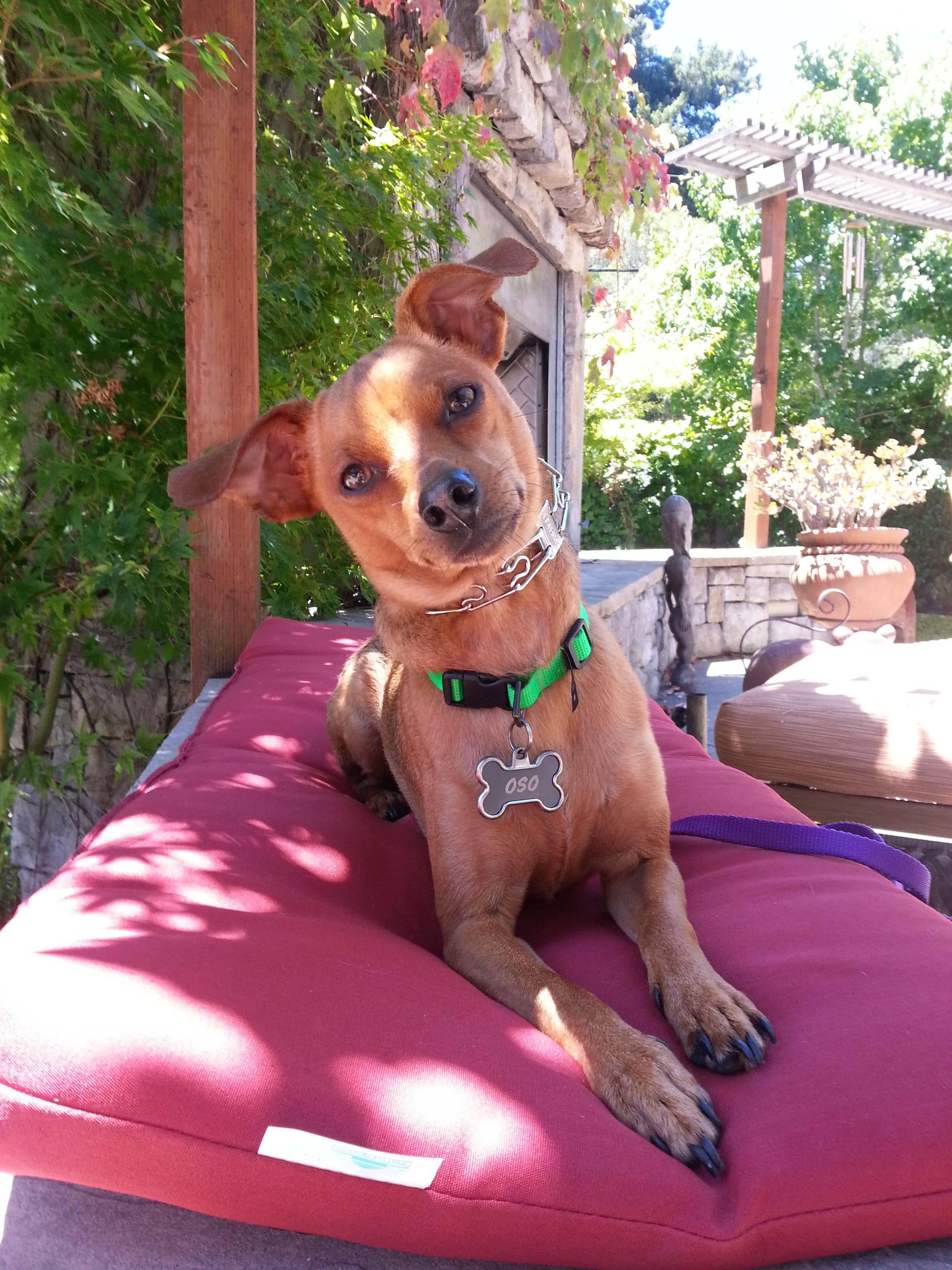 I have a typical story, my son got a puppy which means I got a dog! At just shy of 2 we were sure we had not known how to… read more “Carol M. Aptos, Ca.”